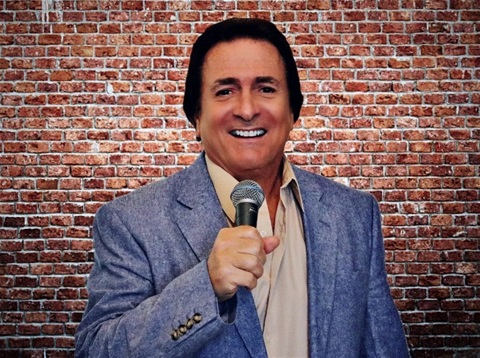 LET ME ENTERTAIN YOU !

Dennis Fano was born and raised in NJ. He began his musical career at the age of thirteen when he formed a band. He played drums, sang and wrote songs. By the age of sixteen he was professionaly managed. He became the lead singer in the band. He and his group "The One Way" signed a recording contract with Barr-Costa and later with Peer-Southern Music in NYC. They did many recordings at O.D.O. Studios in NYC. Dennis and his group were the opening act and did studio work with Frankie Valli & The Four Seasons, Jay and The Americans, The Three Dog Night and the Lemon Pipers. Dennis also sang background on recordings for other artist. He worked with song writer/arranger Helen Miller who wrote "Foolish Little Girl" performed by The Shirelles,  she also worked with The Monkees.

Dennis performed in the NY-NJ tri-state area. He and his wife Gloria moved to Florida where they raised their four children. Dennis paused his musical career to open and manage his own business. In 1981 he returned to music. In 1983 he produced his solo album, "Saviour" in Nashville, TN with the help of country singer/song writer Larry Boone. Dennis was also president of Common Ground Music and I-Am Records.

Today Dennis has returned to singing full time. He performs a solo act singing songs from Sinatra, Engelbert Humperdinck, Elvis, The Four Seasons, Doo Wop, Motown and many others. Dennis also performs with other musicians in a group, presently singing with a group called "Dennis G & Company" and "The Doo Wop Guys" 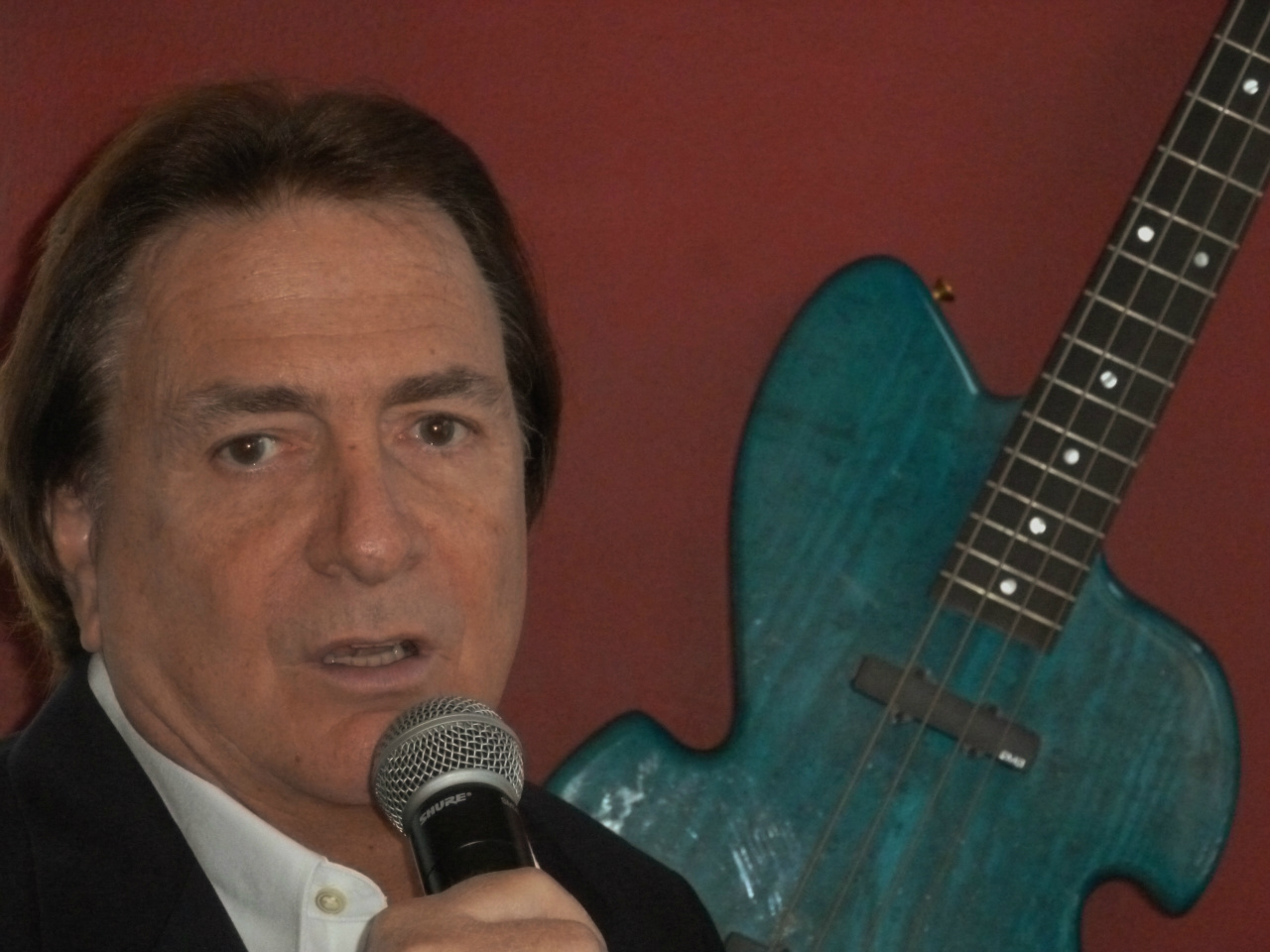 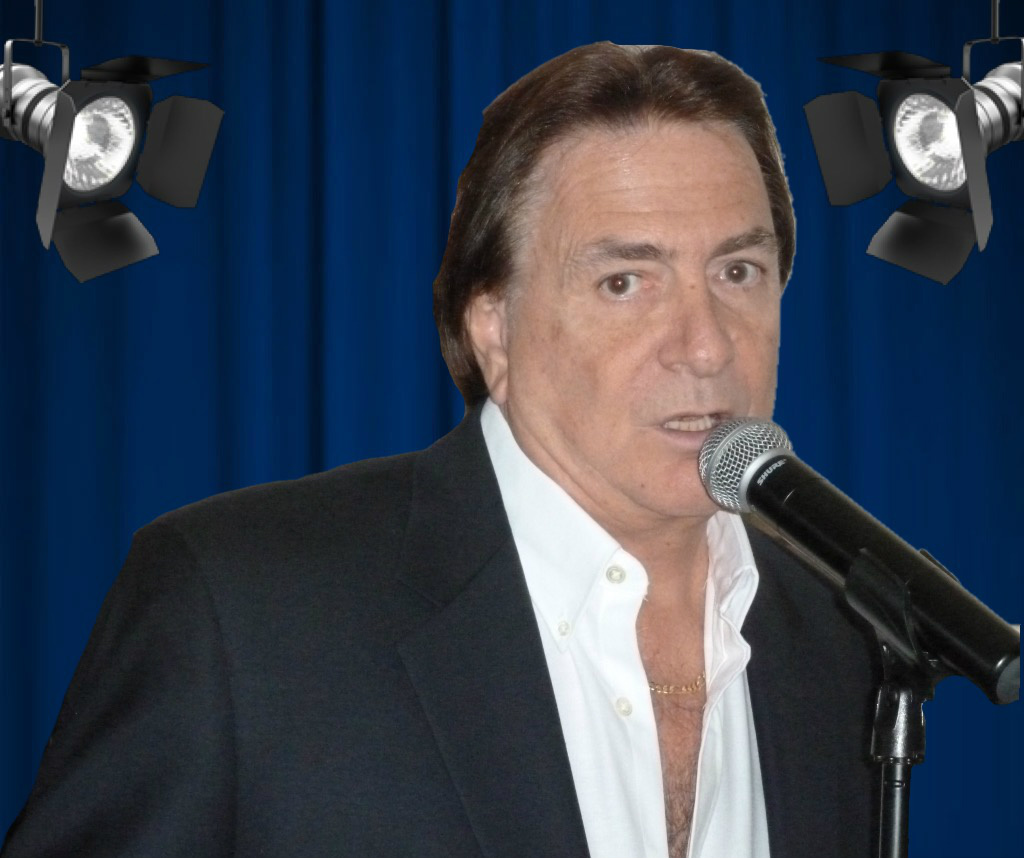 There is no video clip yet

Dennis, when and where are you performing next? We miss you!!!!

Dennis is always a big hit at the car shows we do at the local assisted living facilities. I highly recommend him for entertainment at your event.

Enjoyed meeting you at the RNC

Thank you for singing at the Fox Club to benefit Big Brothers Big Sisters. The crowd was dancing all night, and you managed to sing incredibly in every decade!

Thank you for singing at the DAV Italian night for us.... very very good !!!!

Thank you so much

from rick kolodny. a question: have you ever performed at Vi in Lantana? If so, how recently? thanks! Rick

I am a professional singer and dee Jay always looking to hook up with a band or company
Are you interested in another great singer?
I do everything from Sinatra to doo woo for over 28 years

Dennis, it was a pleasure meeting you last night. You have a terrific voice! What a range! Great selections of songs. We will see you again

We go to hunters grill for dinner often, but you made last night a dinning experience. We enjoyed the delicious food and danced all night. Wonderful!

What a terrific time. Please let us know when and where you will be singing again .

Thank you
I will be at De Stefano's in Palm City this Friday.
Please check my calendar of events on my web site.
Hope to see you there.
Dennis

Dennis, It was a pleasure meeting you on Friday
Eva, Noah, Maryland and I had a great time listening to you sing and dancing to those great songs. See you at your show on Friday in Palm City, John

Thank you so much. Looking forward to seeing all of you.
Dennis

Love the site my friend:) jo

Dennis, when and where are you performing next? We miss you!!!!

Dennis is always a big hit at the car shows we do at the local assisted living facilities. I highly recommend him for entertainment at your event.

Enjoyed meeting you at the RNC